You are browsing the site archives by month.
24Nov 2016

On the way from trip to Scotland i stopped off in Lancashire for a few days at my parents cottage in the area. The first day i walked around the Sabden Stroll series 11 caches starting out from Sabden village, my hunt for the day didn’t start well as at the first location i couldn’t locate the cache and there was a muggle not far away clearing up after the strong winds and rain we had experienced overnight. I moved on around the series which was a pleasant walk with easy going terrain a little muddy in places, and some great scenery most of the hides were straight forward to find a couple a little more difficult, took about an hour and a half to get around the series. 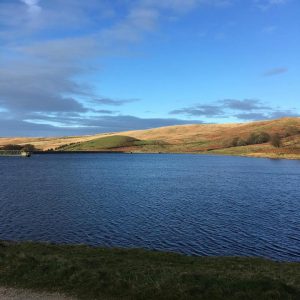 d morning i attempted the Sabden stroll series plus a three other odd caches that i hadn’t already gathered previously, which was more heading up the hill and to the Churn Clough, again it was damp under foot mostly due to the weather a few days prior but weather on the day was great but a bit windy as you went up the hill. Again all the finds we relatively straight foward a couple did take slightly longer to locate and one off the odd caches did involve crossing a small stream. More great views around the series and i would highly recommend both series, a thank you to TeamLancashireRoses who set the both of the series.